Grow Community is outstanding in its field — more precisely, its planter boxes.

Grow is one of 10 exemplars of the new Urban Agriculture, the Urban Land Institute Magazine says in its current issue. The ULI praises Grow for the rich mix of raised beds and plantings throughout the community grounds, tended by residents and yielding a bounty of fruits, vegetables and herbs to be shared by all. 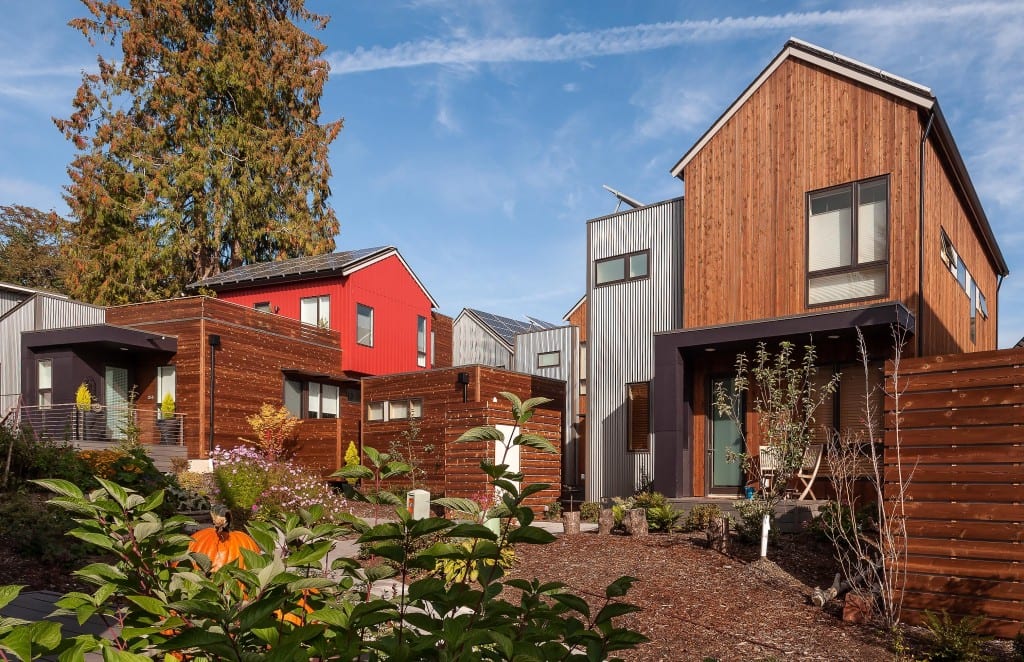 It’s a sustainable strategy, the magazine writes, narrowing the wasteful distance between farm and table and enhancing food security. It’s an idea that’s catching on — and one that puts Grow Community in the forefront of a national movement.

“The rise of the locavore movement dovetails with an increased awareness of the health benefits of choosing fresh vegetables and fruits over highly processed foods,” ULI writes. “In response, municipalities, nonprofit organizations, developers, and entrepreneurs are bringing agrarian practices into the city, shrinking food deserts, helping educate people about gardening practices, and reconnecting city dwellers to the source of their food.”

Grow Community’s first phase, the Village, includes extensive gardens while the next phase, the Grove, now under construction, will be arranged around an orchard to produce “edible landscaping.”

Other projects feted by the ULI include the Grow Dat Youth Farm in New Orleans, La.; sprawling and productive rooftop gardens on Chicago’s McCormick Place convention center; and other amazing plots and pea-patches that have sprouted up in unlikely urban settings in Toronto, London, Montreal, Los Angeles and other major metropolitan areas. Great company for Grow!

Thanks to the Urban Land Institute for calling attention to Grow Community’s commitment to healthy, sustainable urban agriculture.

What’s it like to live at Grow Community?
Scroll to top